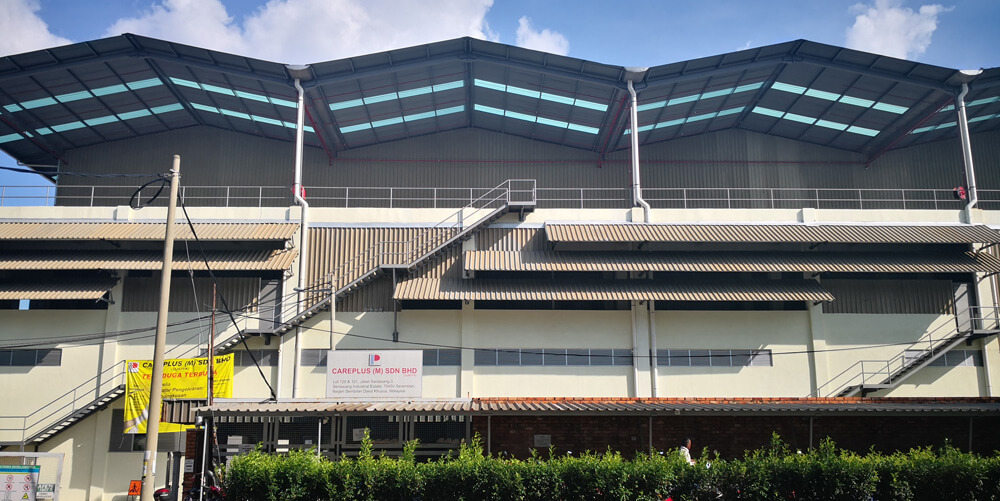 We are principally an investment holding company whilst our subsidiaries are involved in the manufacturing, processing and trading of gloves.

Careplus has also on 5 February 2020 entered into a joint venture arrangement with Ansell Services (Asia) Sdn. Bhd. (“Ansell”) for the disposal, via a conditional SPA entered into between Careplus and Ansell, of 50% equity interest in Careplus (M) Sdn. Bhd. (“CMSB”), consisting of 14,550,000 ordinary shares in CMSB for a disposal consideration of approximately RM26.97 million, to be satised entirely by cash (“Disposal”).

Upon completion of the Disposal and in accordance with the terms of the Shareholders’ Agreement entered into between Careplus, Ansell and CMSB, CMSB ceased to be a wholly-owned subsidiary of Careplus and became a 50% of joint venture of Careplus.

Do you have any queries about our products or any of our businesses?